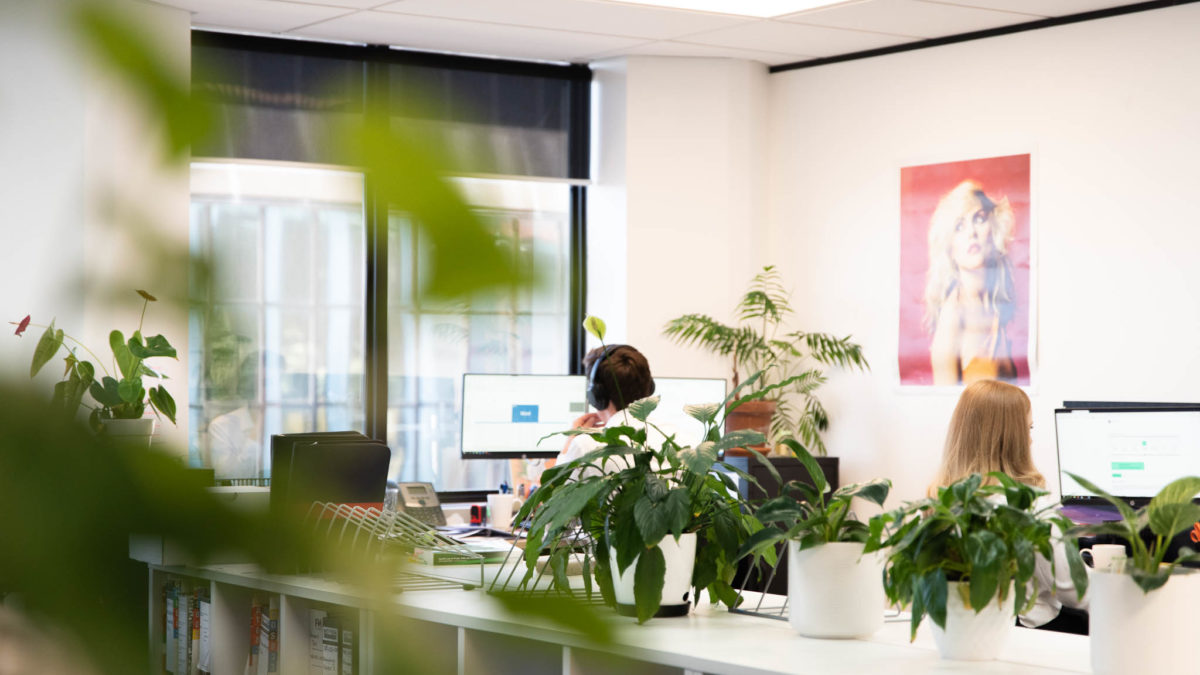 As part of the review of the Insurance (Prudential Supervision) Act 2010 (IPSA), the Reserve Bank is seeking feedback on the penalties and enforcement tools available when supervising insurers and also the Reserve Bank’s powers to manage distressed insurers.

IPSA currently imposes criminal penalties for non-compliance with regulation.  The Reserve Bank is seeking consultation on imposing other forms of sanctions and penalties to allow a more proportional response to compliance issues.

Deputy Governor and General Manager for Financial Stability Christian Hawkesby says that “a well-designed enforcement framework should provide a range of credible responses to compliance problems so we can respond in a way that is proportional to the issue we’re addressing”.

The Reserve Bank has prepared a non-technical summary and full consultation paper which can be found on the Reserve Bank’s website here.

The full Feedback Statement can be found on the Reserve Bank’s website here.

The Interim Solvency Standard was intended to come into force from 1 January 2022 for early adopters of IFRS 17.  However, during the consultation stage the Reserve Bank became aware that this initial implementation date would not be feasible for insurers to implement the necessary systems and processes and meet capital requirements.  The Reserve Bank also acknowledged that based on the feedback received and the work involved, more time was needed to address some of the more significant points raised in the consultation.

The Reserve Bank has advised the new date for the implementation of the Interim Solvency Standard is 1 January 2023.  The final interim standard is expected to be published by 1 October 2022.  We will continue to advise on this as and when more updates are released.

The Ministry of Business, Innovation and Employment (MBIE) released details on Cabinet’s decisions to amend the Financial Markets (Conduct of Financial Institutions) Amendment Bill (COFI) by a supplementary order paper.

As discussed in our earlier newsletters, the COFI Bill looks to introduce a conduct licencing regime for banks, insurers and non-bank deposit takers to ensure the fair treatment of consumers.

The amendments include the following changes to the Bill:

The Bill is currently intended to be passed by mid-2022.  We suspect the changes imposed by the supplementary order paper may be significant, particularly in terms of a financial institution’s oversight of intermediary conduct.

The Government has recently proposed an income insurance scheme to protect workers made redundant, laid off or who have stopped working due to health conditions or a disability.  The scheme is intended to ensure affected workers are eligible to receive 80 per cent of their usual salary while out of work for up to seven months.  In some situations an option to extend support for up to 12 months for training and rehabilitation may be granted.

The proposed scheme intends to require employees and employers to fund the scheme by levies on wages and salaries, similar to that of ACC.  It is intended that the Accident Compensation Corporation (ACC) will administer the scheme.

The scheme has been introduced in light of the job losses incurred as a result of the COVID-19 pandemic and the Canterbury earthquakes.

The Finance and Expenditure Select Committee reported on the Financial Markets (Conduct of Institutions) Amendment Bill on 7 August 2020.   The Bill is currently at the second reading stage.

The Ministry of Business, Innovation and Employment (MBIE) released the draft Insurance Contracts Bill on 24 February 2022.  MBIE is currently seeking feedback on the draft Bill.  Submissions can be made on MBIE’s website. Submissions close 4 May 2022.

The Financial Sector (Climate-related Disclosure and Other Matters) Amendment Bill received royal assent on the 27th of October.  XRB is seeking feedback on the Standards.  The exposure draft is expected to be released 1 July 2022. 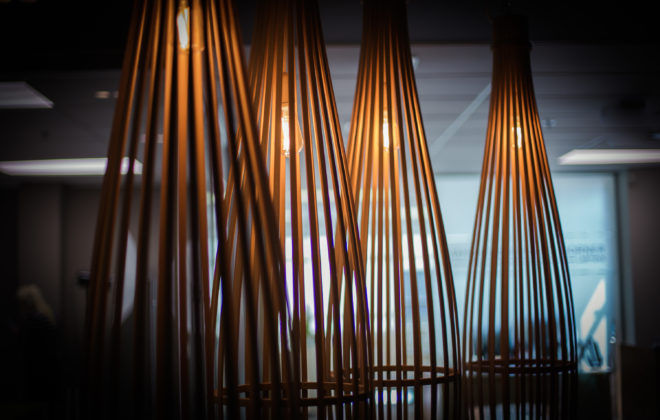 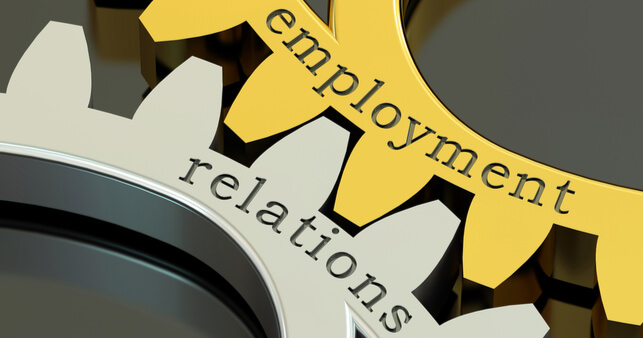