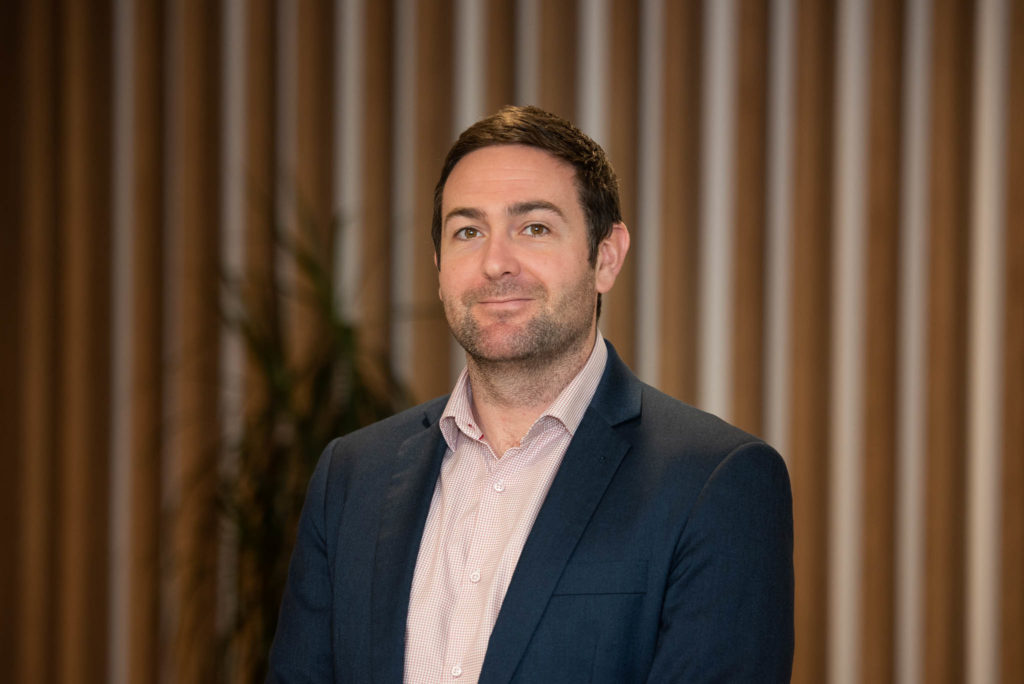 Andrew completed his Law Degree with Victoria University and was admitted to the Bar in September 2017, joining the firm that same year.

Prior to completing his Law Degree, Andrew was employed by the New Zealand Defence Force and served in the New Zealand Army for approximately five years. During this time he served in New Zealand and overseas, and was deployed to the Solomon Islands in 2010 as a part of an international peacekeeping force. 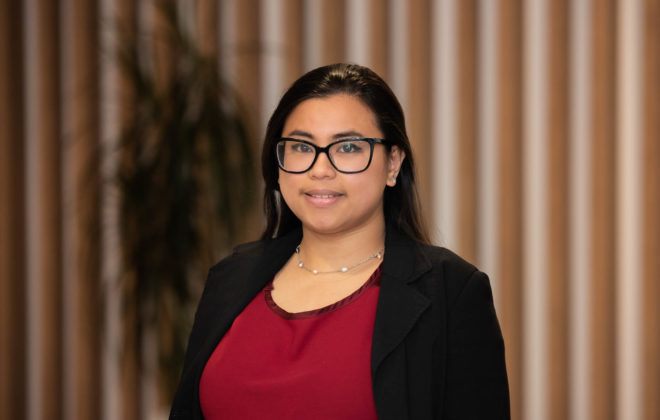 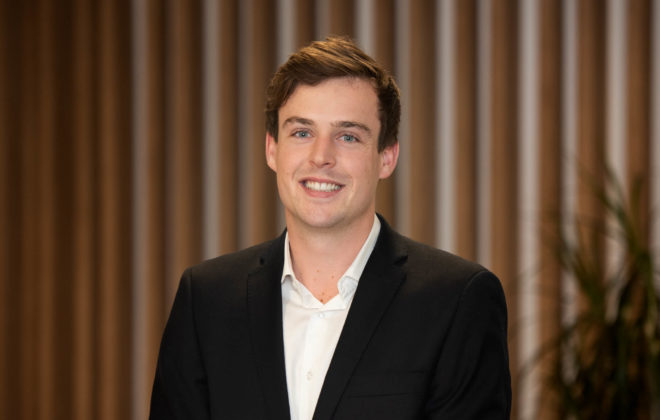 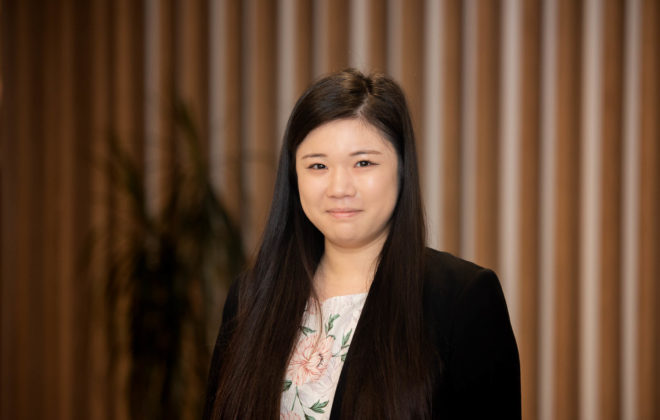 Katherine works in our property team and joined the firm in 2020.  Katherine has experience… 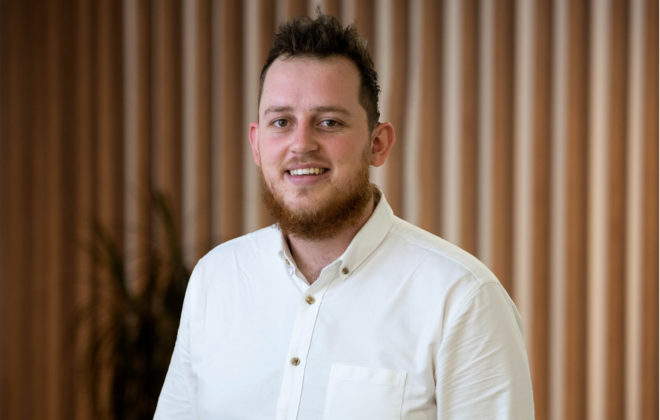 Liam is our Team Administrator and is the friendly face at our front desk. Liam…