Insurance Income Scheme Now to Come into Effect in 2024

Finance Minister Grant Robertson has announced that there will be delays in establishing the proposed New Zealand Income Insurance Scheme.  The announcement came as part of the release of the Government’s 2022 budget on the 19th of May.  Robertson says there is considerable work to get the scheme up and running and it is now expected the Scheme will be operational in 2024.

The 2022 budget sets aside $60 million to inject into supporting the development of the Scheme.  The Scheme aims to protect workers after job losses resulting from redundancies or who have to stop working due to a disability or health condition.

The Financial Services Council has previously raised concerns that the scheme has been rushed without proper policy development noting “good policy development takes time to get right. We are concerned that the policy development for the NZIIS proposal has been unduly rushed for a scheme of this complexity and that this will likely lead to poor drafting, and ultimately poor public policy outcomes.” We will continue to provide updates on the Insurance Income Scheme as and when they become available.

As part of the Governments’ budget announcement on 19 May 2022, the FMA will receive an increase in funding.  Funding to the FMA will increase from $60.805 million to $76.401 million in 2025/26 to enable the FMA to implement and oversee the new Conduct of Financial Institutions (CoFI) regime.  The increase in funding will also allow the FMA to take a proactive and responsive approach to monitoring and enforce compliance with the Financial Sector (Climate-related Disclosures and Other Matters) Amendment Act 2021.

The increase in funding however means the Government has also agreed to set new industry levies. Levies will increase for registered financial service providers that are licensed insurers and required to hold a conduct licence.

The Financial Services Council of New Zealand (FSC) Chief Executive Richard Klipin says this is not a favourable outcome for financial service providers.  “What we’ve seen is the FMA funding and budgets will increase significantly; what we haven’t seen is the Crown’s contribution increasing proportionately. More of the weight of funding the FMA is going to sit with the regulator. Our view is this is a bad outcome. This is not a good outcome.”

The Protected Disclosures (Protection of Whistleblowers) Bill (the Bill) was introduced to Parliament in June 2020.  The Bill is currently awaiting the third reading and is expected to come into force 1 July 2022.

The Bill replaces the Protected Disclosures Act 2000 and looks to clarify the definition of serious wrongdoing, enable people to report serious wrongdoing directly to an appropriate authority and strengthen current protections for disclosers.

The Bill will make the following changes:

The latest version of the Bill was published 8 March 2022 and is currently awaiting its third reading.

Please get in contact with Mahony Horner Lawyer’s insurance team for advice on how to ensure your organisation’s processes align with the Bill.

The Reserve Bank published a ‘review version’ of the Interim Solvency Standard on 31 May.  The review version of the Standard can be found on the RBNZ website here.

The review version makes a number of amendments to the exposure draft of the interim standard published in July 2021.  Many of these appear to be adjustments made to defined terms, additions to the defined terms, and clarification of clauses.  Notably, the fixed capital amounts for licenced insurers at risk under short-term insurance contracts remains unchanged from what is contained in the exposure draft.

The review version also imposes new restrictions on reinsurance arrangements.  This includes the capital charge requirement for reinsurance disputes between the reinsurer and the licenced insurer, and regular solvency testing.

The Reserve Bank is not conducting a full consultation on the review version of the Standard, however, they welcome any feedback on the Standard, particularly on any technical or workability issues not previously identified.  A final version of the Interim Standard is expected to be finalised by the end of September 2022.

The Finance and Expenditure Select Committee reported on the Financial Markets (Conduct of Institutions) Amendment Bill on 7 August 2020.   The Bill is currently awaiting its third reading.

The Ministry of Business, Innovation and Employment (MBIE) released the draft Insurance Contracts Bill on 24 February 2022.  MBIE is currently seeking feedback on the draft Bill.  Submissions can be made on MBIE’s website. Submissions closed 4 May 2022.

The Financial Sector (Climate-related Disclosure and Other Matters) Amendment Bill received royal assent on the 27th of October.  XRB is seeking feedback on the Standards.  The exposure draft is expected to be released 1 July 2022.

The Ministry of Business, Innovation & Employment are accepting submissions on the scheme.  Submissions can be made on MBIE’s website here.  Submissions closed 26 April 2022. Finance Minister Grant Robertson suggests the scheme will be operational in 2024. 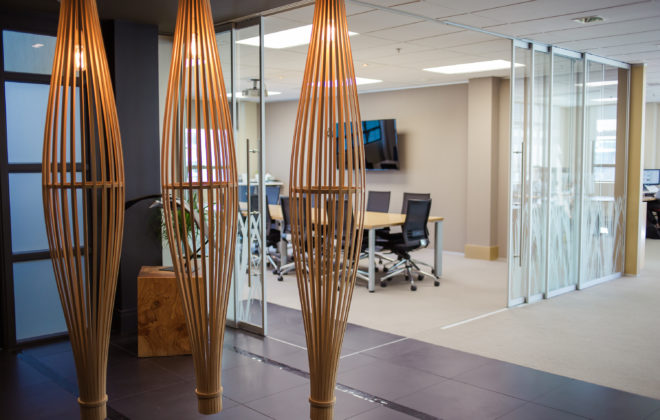 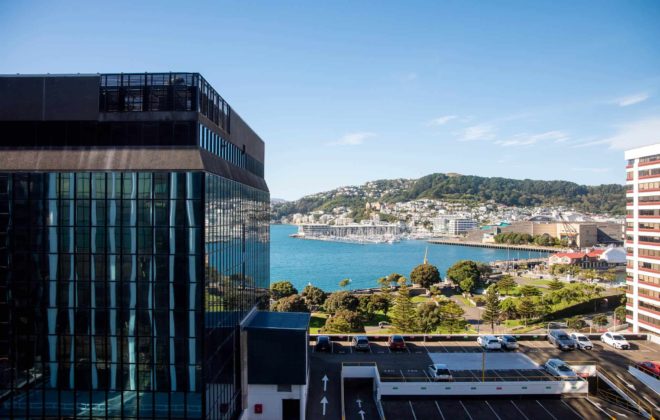 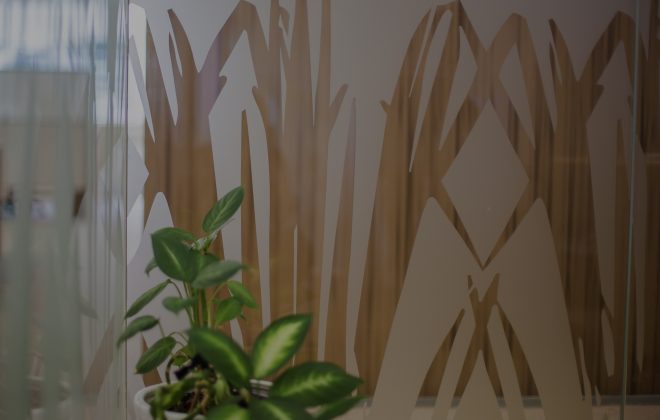